Black Thorn
Buffy Summers was recently apprehended in Singapore by members of Interpol. Details are a bit sketchy, but here is what we know so far:

Ms. Summers was identified by terrified witnesses as the mastermind of a worldwide crime ring. They dealt in firearms, contract killings, and smuggling, though they were probably best known for enslaving hot looking guys and training them in the ways of pleasure. After the training program was completed, each recruit was sent off to their new home. Their minds were a clean slate...they remembered nothing of their former lives.

Two "recruits" managed to recover their memories and escape Ms. Summer's compound, giving testimony against her. The lurid details shocked even hardened investigators, moving some to tears. Lots of leather, chains, Cool Whip, and other things best left unsaid.

Mr Trick
Nice to see your upping your game ahead of this year's Buffies!

Wait… who were the snitches?? 😡

I can’t believe Buffy did that…

…WITHOUT letting me in on it! It sounds kinda hot! 😭

Cohen said:
Wait… who were the snitches?? 😡
Click to expand...

I couldn't possibly tell you that, because their very lives would be at risk...

It was @Last Watcher and @Mr Trick 🥳

Last Watcher
And after I paid the protection money too.......

Anyanka Bunny Slayer said:
I couldn't possibly tell you that, because their very lives would be at risk...

It was @Last Watcher and @Mr Trick 🥳
Click to expand...

Mr. Trick just mad that his clubbed foot, clawed hands, and hunchback didn’t allow him to be part of the club

Must have been that Veritaserum after getting caught at the palace!!! 😵‍💫

Sineya
Ah come on. Everything tastes better with Cool Whip! We were just having a little fun. So leather and chains would scare an Interpol investigator? Really? They shouldn't knock it if they haven't tried it. We will get out of this by compromising their investigators. Some have already expressed excitement at the idea. We swapped their handcuffs for our fur-lined ones. We will have videos of them to show at the trial, if indeed there is one, so we do not expect the prosecutors to be any problem.

Anybody want to buy an Uzi? I have a container of them going to Africa but if you want one, I think I can get you a friends and family discount. And don't say anything against Buffy Summers - she has always been a good employer.

I have a few names of people who will never be missed. We have a team for that.

We have a container of diamonds going to America tonight. Blood diamonds are always in demand.

People get upset at the least little thing.

Plasma said:
Mr. Trick just mad that his clubbed foot, clawed hands, and hunchback didn’t allow him to be part of the club.
Click to expand...

I find it interesting that his clubbed foot has five toes but seven toenails. WTF 😅

Cohen said:
Must have been that Veritaserum after getting caught at the palace!!! 😵‍💫
Click to expand...

He drank it of his own free will...only because he thought it was booze. 🥴

Oh man, I could tell you some stories!! 😈

Black Thorn
A very rare photograph of Buffy Summers and @sk, who was one of her first recruits.

Fun fact: They wear the same outfits when posting on BB. 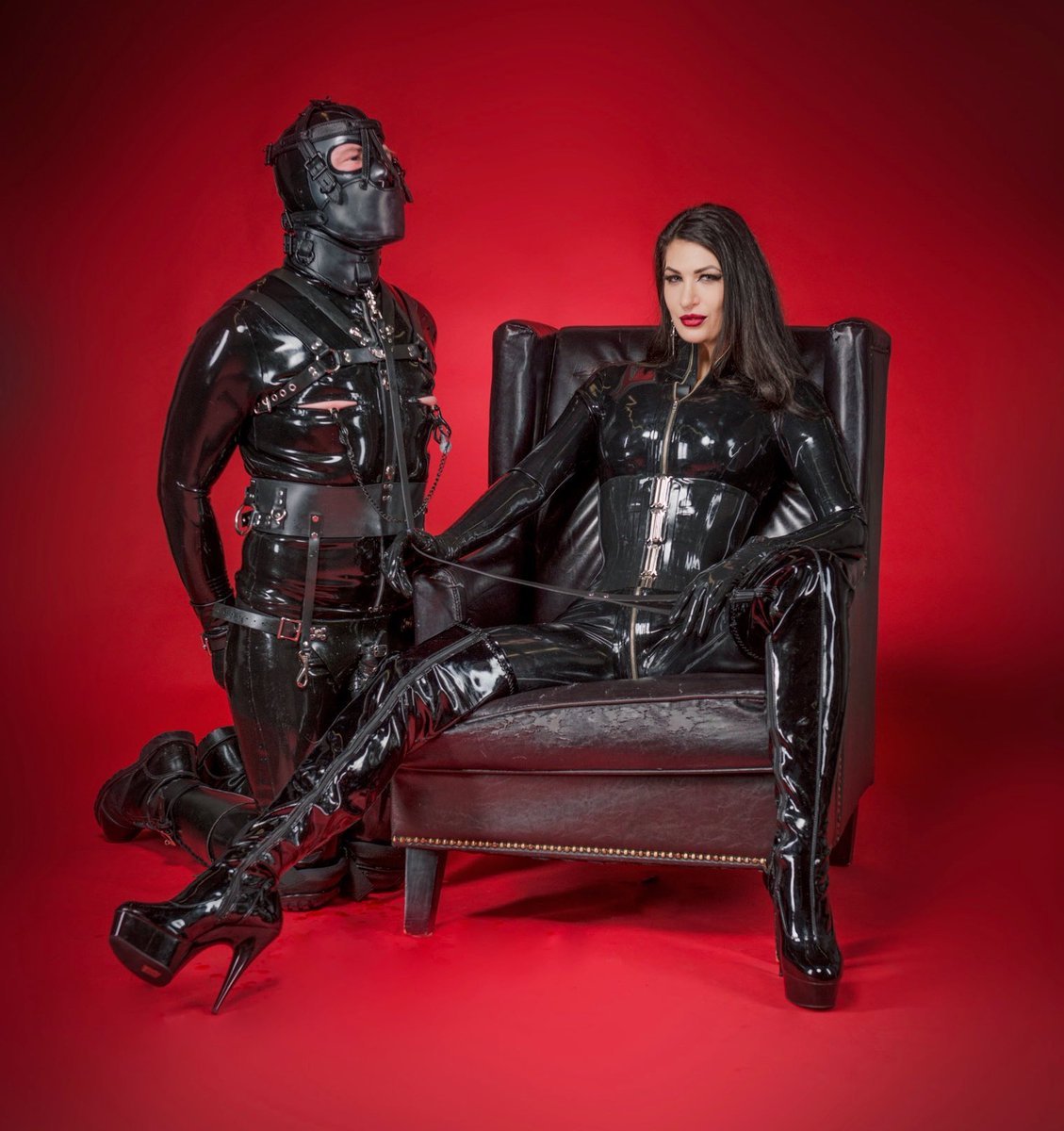